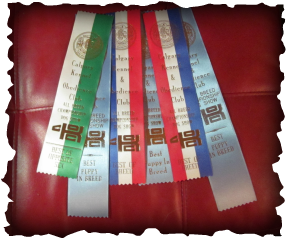 First weekend out as a special and in one weekend Cleo has 7 Grand Champion Points on record. I'm so very proud of Cleo at 11 months of age.

Friday, May 15, 2015 Judge: Susan Quesnel
Photo of Wins: Best of Opposite Sex & Best Puppy In Breed

Sunday May 17, 2015 Judge: Doug Gaudin
Photos below of wins: Best of Breed & Best Puppy In Breed.
On this day she took the breed over a high ranking specials male. It was a great memory crated that day.

No photos of wins breed ring: Winners Bitch & Best Of Opposite Sex = 1 point. 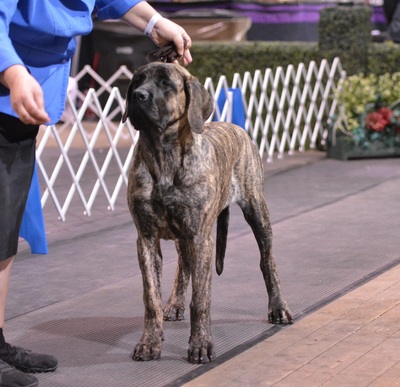 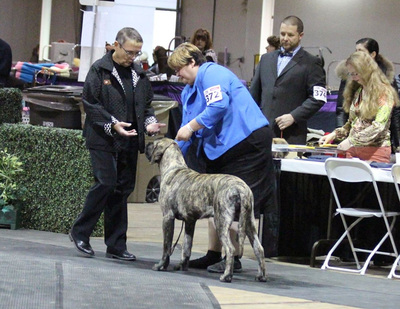 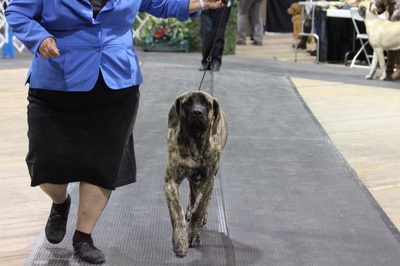 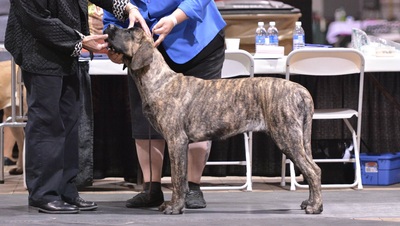 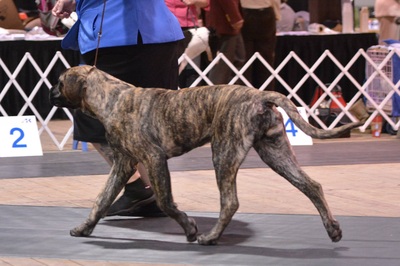 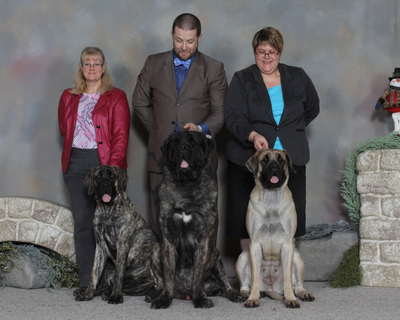