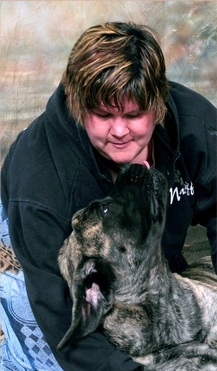 London is a lovely fawn brindle girl from Ontario Canada. London stands 28" at the shoulder and weighs 136lbs at 12mths. She has a beautiful, level topline, nice bone, great depth, length and width of body, and nice tight eyes.

London is a happy girl, and such a pleasure to have around! She loves when company comes to see her, and can't wait for a car ride to take her on a new adventure!

A true Canadian, London LOVES the snow! She bounds through the drifts like a deer, and loves to pretend that she is a snow plow, diving head first into them! London is a real clown and loves to play games with us as well as other dogs big or small...if they want to play, she's game! She's the reigning Champ at Tug-O-War and Tag!!

London is a natural in the ring! She really enjoys going to the dog shows
and is all business in front of the Judge, but when her turn is up, it's
time to play and be the social butterfly with all the new friends she meets there.

London's show career started with a bang when she achieved 2 Best Puppy in
Group on the same weekend, as well as a Group 4 at the tender age of
11mths!! Which also gave London the Multiple Best Puppy In
Group tile to her name.

The show was Calgary Kennel & Obedience Club
Friday, February 29, 2008 through Sunday, March 2, 2008.
London went on to attained her Canadian Championship in Medicine Hat
Alberta in May of 2008 at the age of 13mths.

London shows us everyday that she has the ability to achieve anything, and
the willingness to give it her all when trying new things. We expect nothing
but great things from this little fireball! We are very proud of her and so
look forward to all the good times to come. 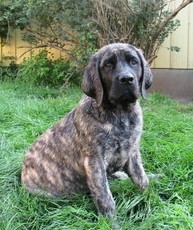 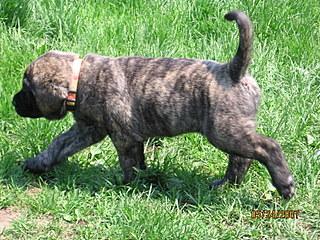 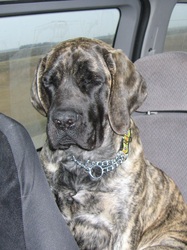 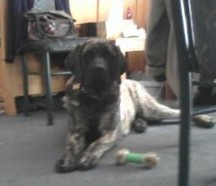 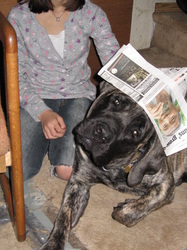 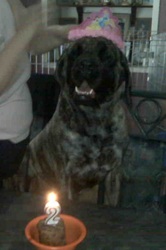 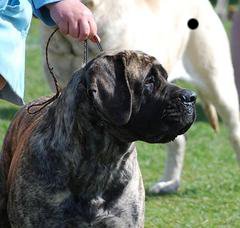 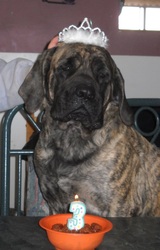 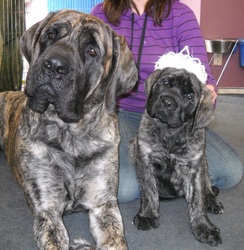 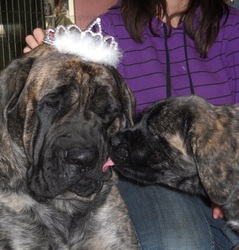 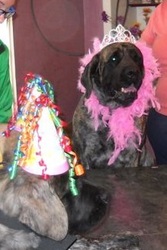 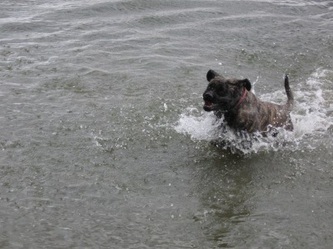 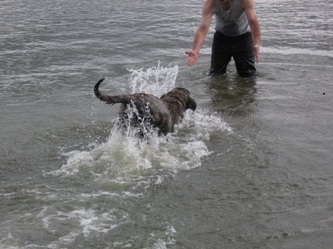 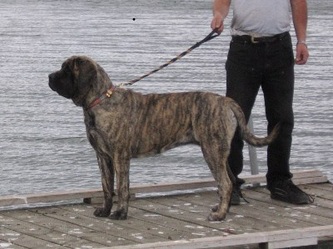 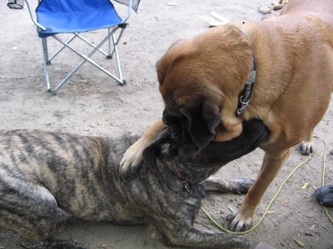 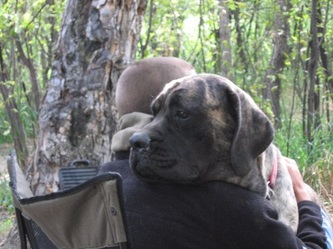 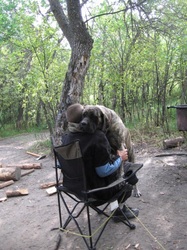 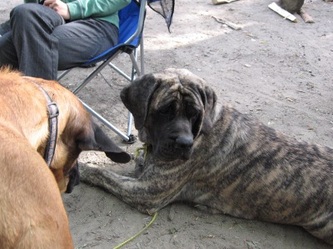 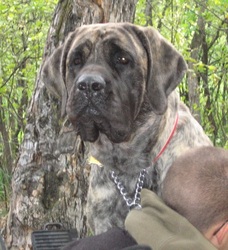